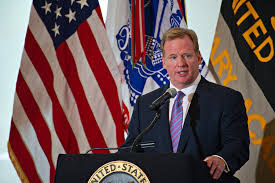 This might be the only person in the world that would make one question whether or not an annual salary of $30+ million a year is really worth it.

The Lions did exactly what I thought they’d do – struggle to barely beat a bad-but-not-as-bad-as-we-thought team with a rookie quarterback. I predicted this Detroit team would make the playoffs (I think), and it seems they just might, despite all their attempts to avoid them.

Ahh, the old Score-a-late-but-meanlingless-defensive-touchdown-to-cover-the-spread routine. You have to love it…if you had the Jaguars covering.

The Green Bay Packers are doomed with A-Aron Rodgers, but you already knew that. 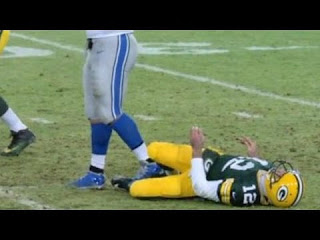 Things aren't the same for the Green Bay Packers without Aaron Rodgers at quarterback.

This Week 11 game, a makeup game from Week 1 delayed by Hurricane Irma, when these teams would most likely have been on their respective bye weeks, went exactly how many might’ve have assumed it would’ve gone to start the season, with a good young Buccaneers team edging out a slightly older but just as good Dolphins team, except both of these teams are trash and all this game did was hurt their chances of accomplishing anything going forward considering their rest week was swept away Week 1.

The Vikings defense proved they’re for real by stopping the league’s top offense, but if we’re being realistic, the Rams haven’t exactly beaten a string of playoff teams on their way to seven wins. It still amazes me the Vikings went from having no quarterbacks in 2016 to a situation where they’ll be forced to let Case Keenum go (a relative no-one in the NFL quarterback ranks in 2016) and be stuck with the decision whether to keep or let go of Sam Bradford or Teddy Bridgewater, respectively. Maybe they ditch everyone and end up right back where they started. 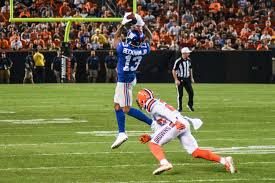 Things haven't been the same for the New York Giants without Odell Beckham Jr., either.

Of course this game happened this way. Andy Reid, Dr. Bye Week, lays a f***ing egg against possibly the worst team in the NFL after a bye week, largely because he out-smarted himself trying to trick play the hapless Giants into defeat. By the way, are the Giants undefeated when Olivier Vernon plays? I have to check that stat…

I might start betting on the exact amount of points a team scores (I picked five correctly, including two whole games – although one I picked the winners backwards so…)

Just when you hitch your wagon to the Buffalo Bills defense they start giving up and average of 40+ points a game. Add the absurd quarterback situation to this wing sauce and Buffalo has squandered another great defensive unit, not to mention another year of a really talented quarterback in Tyrod Taylor. Meanwhile, the Chargers continue to confuse everyone. 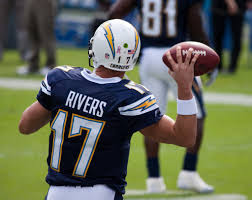 I wish I could brag about nailing this score, but alas, I had the winner backwards. Why? Because I didn’t realize the Broncos season was so finished even the lowly Bengals could come in and beat them at home.

The league’s most disappointing team wasn’t prepared for the altitude, but the surging Patriots were, and right on schedule New England is rounding into Patriots form just as November/December rolls around, which means the rest of the NFL is in trouble. But they already knew that. And Robert Kraft is no pussy.

Maybe the Eagles are really this good, but it’s much more likely the Cowboys are really no good without left tackle Tyron Smith and running back Ezekiel Elliot gone, two of the best players in the NFL at their respective positions. Oh yeah, then there’s Sean Lee. Sorry Dallas, it’s been real. 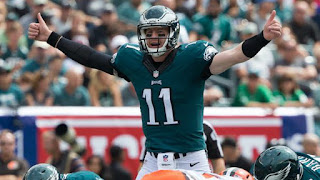 The Philadelphia Eagles will see if they can keep flying high in Dallas, but the embattled Cowboys will be looking for revenge.

It was an entertaining game, but the Seahawks proved they’re not nearly as intimidating a team without their defensive unit intact, losing two homes game in a row for the first time in five years. Despite the Falcons offensive woes Atlanta was able to out-gun Russell Wilson, who nearly pulled a win out of his scrambling hat. It’s amazing what a few weeks in the NFL does; it wasn’t long ago the Falcons were done for the season and the Seahawks were clear NFC favorites, yet here they both sit at 6-4 through ten weeks.

*Doesn't include two weeks due to technical difficulties
Posted by Phaulkner at 3:17 AM