Posted by Phaulkner at 2:18 AM No comments: Links to this post

Carolina Panthers: Why drafting a wide receiver is key

Posted by Phaulkner at 8:18 PM No comments: Links to this post

Why the Carolina Panthers should trade up in the draft

My latest contribution to isportsweb.com:

Why the Carolina Panthers should trade up in the draft
By Sean Faulkner, isportsweb.com (@isportsweb)

Thanks for reading!
@Phaulkner
Posted by Phaulkner at 1:44 PM No comments: Links to this post 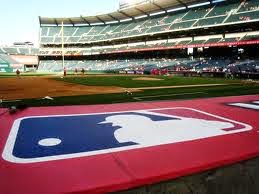 It’s that time of year. Spring is in the air. The boys of summer are back. Ahh, forget the clichés.

2013 was a year of surprises. The teams everyone expected to take off due to free agent acquisitions and exorbitant contracts – specifically the Los Angeles Angels/Dodgers, Toronto Blue Jays, and Detroit Tigers – either flopped totally (Angels & Blue Jays), completely underachieved (Dodgers), or barely justified their approach to luxury tax status with a deep run in the playoffs, despite their rocky start (Tigers).

Those surprises pale in comparison to the Boston Red Sox winning the World Series in 2013, one season after their embarrassing, epic collapse in which the Bobby Valetine-led Sox lost a huge division lead late in the season and squandered a team full of All-Stars, and a chance at a post season run. 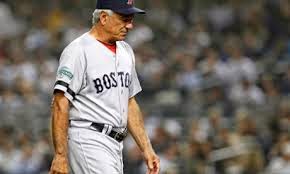 So the 2013 Angels and Dodgers were basically the 2012 Red Sox, but only in the sense that they all sported some of the highest payrolls in the league with nothing to show for it at the end of the regular season. As far as the epic collapse, there was no comparison, but for most New Englanders, 2013 made up for it. 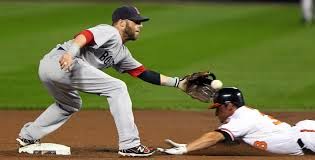 What surprises does 2014 have in store for baseball fans? Well, even as a born and bred Masshole from the South Shore, I can’t quite say the Red Sox are repeating, despite my Belichickian faith in John Farrell, but they do have a chance. So do many teams. I’ve based my projected standings on projected statistics, key additions/subtractions, common sense, and the Vegas over/under for wins (modified from SB Nation). Let’s get to it…

Division highlight: New York Yankees. The Yankees went crazy during the off-season, and some would argue literally. New York went big on some risky contracts, including an oft-hurt Jacoby Ellsbury, an aging Carlos Beltran, and the latest Japanese phenom, Masahiro Tanaka. Those contracts could handicap the new-look Yankees, or they could pay off big dividends. The Yankees also signed former Braves catcher Brain McCann and have former talk of the league pitcher Michael Pineda back from a yearlong injury suffered last season. Those same Yankees also let franchise player Robinson Cano sign with Seattle, despite paying the likes of Ellsbury exorbitant contacts. The Yankees are a true feast-or-famine team; i.e., they could miss the playoffs all together or win the World Series with the right luck. Does Derek Jeter ride off into the sunset or slip out the back door when no one’s looking? 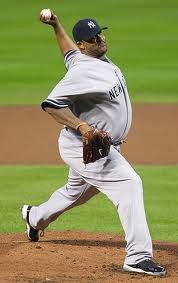 Division highlight: Cleveland Indians. The Indians were one of the biggest surprises in 2013, winning 92 games and making the “playoffs” for the first time since 2007, although they lost the Wildcard game 5-4 to Tampa Bay. Cleveland added three potentially major pieces this off-season, Daniel Murphy (Texas), Nyjer Morgan (MIL) John Axford (STL/MIL), the offensive punch, speed, and back end relief the Indians need after having nothing to show for those 92 wins, except a very well-deserved Manager of the Year award for Tito. 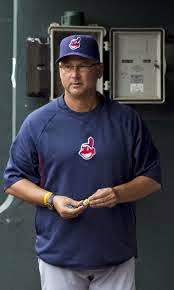 Division highlight: Seattle Mariners/Texas Rangers. Since I feel compelled to highlight two teams I’ll keep this one extra short. The Mariners won the proverbial jackpot by landing Robinson Cano, arguably the best overall player in the American League, and certainly the Yankees best player at the time – he might still be. Cano will suffer drastic power declines in the vast ocean that is Safeco Field, but he’s a major addition regardless. The Rangers are an interesting story. Just when you think Texas couldn’t go any bigger they landed the biggest guy in the league…literally. Prince Fielder brings his king-sized vegetarian appetite and bat to Texas, where he should fit right in...well, except for the vegetarian part. He’ll be back to eating meat in no time. Add Alex Rios and Shin-Soo Choo to that list of “Ways Texas Can Get Even More Dangerous” and we have quite a formidable team in the Rangers. 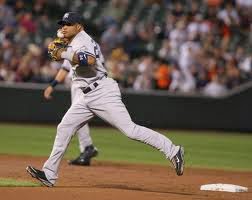 Division highlight: New York Mets. In a division that won’t change much in 2014, the Mets are still reeling from the Bernie Madoff scandal and Matt Harvey’s season-ending injury. The Mets signed Curtis Granderson in hopes of easing the pain, but his 30 HRs won’t ease the pain of Harvey’s absence…and neither will his .220 batting average. It could be a long season in NYC if the Yankees can’t pull it together in the Bronx across the way from Queens. Two new(er) stadiums, two new(er) empty stadiums in the hot city sun. 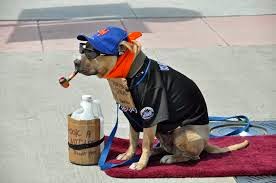 Division highlight: St. Louis Cardinals. You could argue that the Cardinals are the most boring team in Major League Baseball. The Cardinals seem like the kind of team you haven’t seen on ESPN in four months and all of a sudden they’re in the pre-World Series highlights. It happened last season. I just reminded you, didn’t I? The fact that Boston and St. Louis tied for an MLB-leading 97 wins last year still blows my mind. St. Louis has been to four World Series in the past ten years, more than any team in a decade span since the Yankees went four times in the in the 2000s, or even more impressively, six times from 1996-2003. Sound scouting and drafting, heady free agency moves, and a stable front office/ownership have made the Cardinals a model franchise, and I assume they’ll be right there again this year. The Atlanta Braves also strike out too much, which doesn’t hurt. 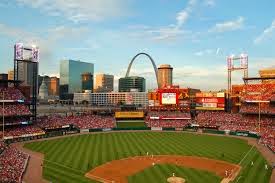 Division highlight: Los Angeles Dodgers. What other team would I highlight? This Dodgers team is a show, that’s for sure. It’s only fitting that the King of Showtime part-owns these bunch of…characters we’ll call them. The Dodgers are the kind of team that could be the poster team for underachievement, or they could be the team we sent to a distant galaxy to represent The Milky Way in the Universe Series. If you don’t catch my joke, the Dodgers are stacked. When 3-time All-Star and former Cy Young candidate Dan Haren is your 4th starter, you have options. The biggest worry for the Hollywood team is Mr. Hollywood himself, the man two years removed from a floating plastic pile, Yasiel Puig. Word on the street is that Puig’s off-field behavior is so out of control and his on-field mental errors are so costly that any cooling of the bat is cause for demotion. That’s a far cry from this time last year, when a formerly illegal immigrant signed, making more money than every person reading this blog will ever make in their lives…combined. Kind of makes me want to root against the Dodgers. 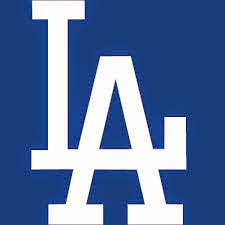 AL Teams I project with the most wins over/under their over/under for wins in 2014:

NL Teams I project with the most wins over/under their over/under for wins in 2014: 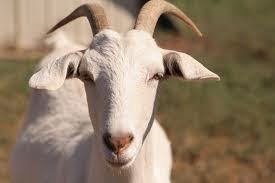 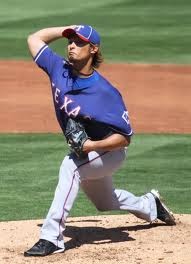 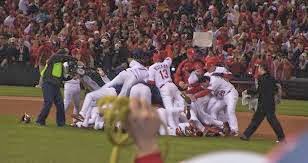 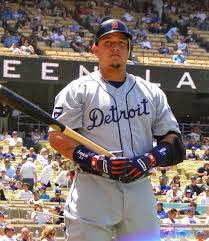 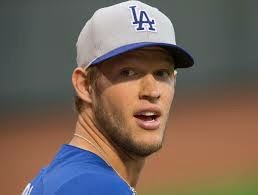 NL Rookie of the Year: Billy Hamilton, OF, Cincinnati Reds 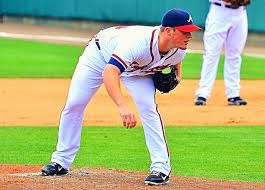 Strap on your cleats for another great season and let's PLAY BALL! (more clich